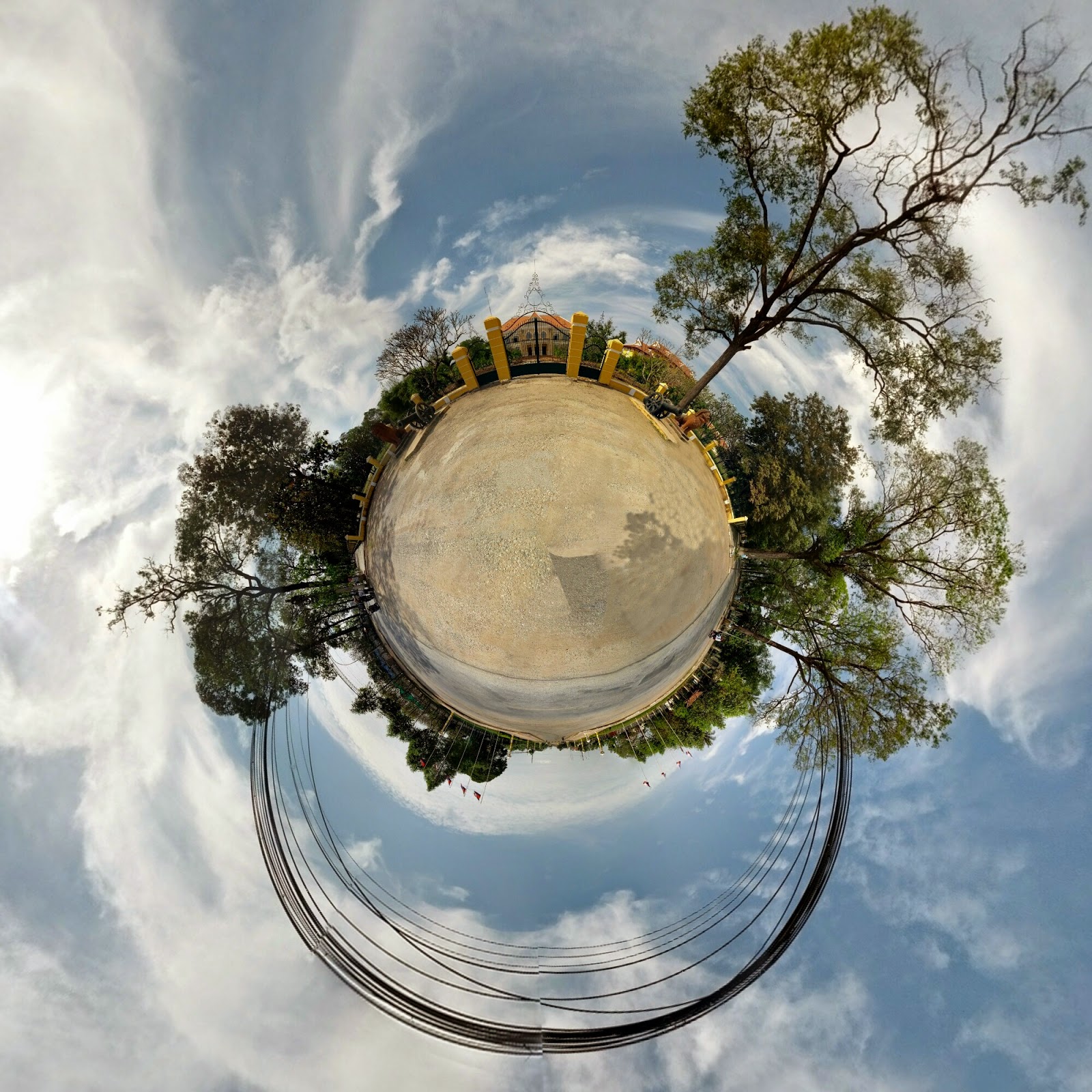 Battambang city is one of the famous city in Cambodia where  located in the far northwest. In land area, it is the fifth largest province of Cambodia. It is also the Rice Bowl of Cambodia. In the nice photo sphere that you can view surrounding by 360-degree in front of its city hall.