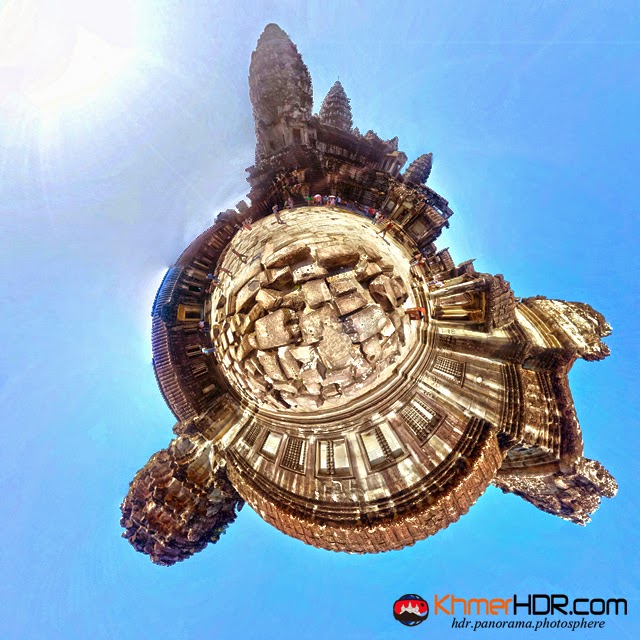 Angkor Wat, capital of the ancient Khmer empire, was built over the course of more than 30 years in the early 12th century. Believed to be a mausoleum for King Suryavarman II, the site was originally dedicated to the Hindu god Vishnu but was converted to a Buddhist temple in the 14th century.